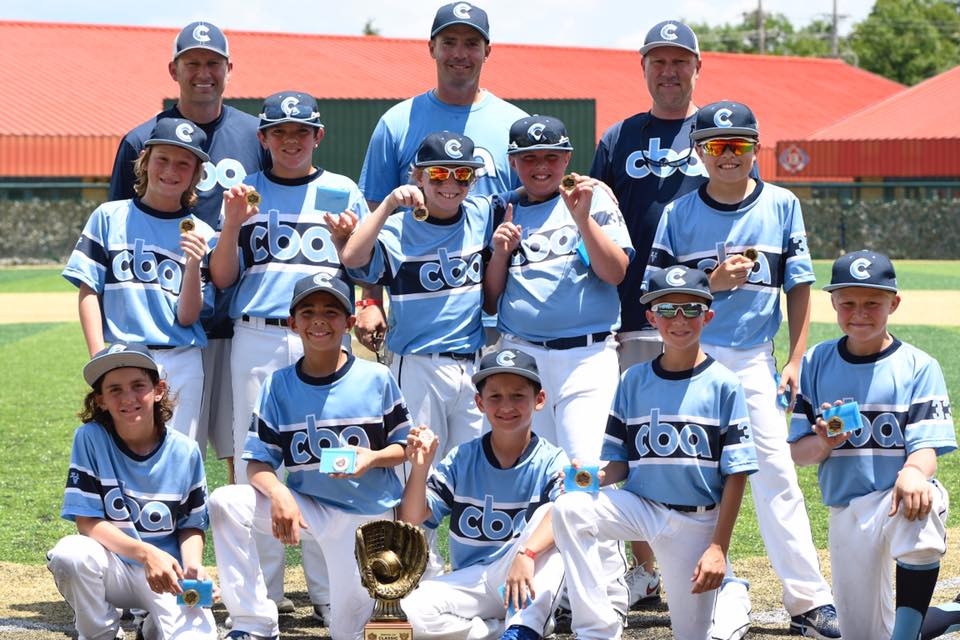 CBA was formed in January of 2012 to provide a small indoor hitting facility in Colorado Springs, as there was a lack of indoor facilities at the time. In 2009/2010 Coach Lockett formed the Rocky Mountain Hitmen club teams in Colorado Springs. CBA began with 6-7 teams in 2012 and  has grown into 17-20 teams a year.

Colorado Baseball Academy desires to form a group of highly competitive baseball teams from Colorado Springs and surrounding areas. The mission of CBA is to develop and improve players' measurable skills and instill character and discipline. CBA will strive to field the best teams in all age divisions in order to strongly compete at both the state and national levels.